Mullins was best known for his worship songs “Awesome God” and “Sometimes by Step”, both of which have been embraced as modern classics by many Christians. Some of his albums were also considered among Christian music’s best, including Winds of Heaven, Stuff of Earth (1988), The World As Best As I Remember It, Volume One (1991) and A Liturgy, A Legacy, & A Ragamuffin Band (1993). His songs have been performed by numerous artists, including Caedmon’s Call, Five Iron Frenzy, Amy Grant, Carolyn Arends, Jars of Clay, Michael W. Smith, John Tesh, Chris Rice, Rebecca St. James, Hillsong United and Third Day.

Rich Mullins is also remembered for his devotion to the Christian faith. He was heavily influenced by St. Francis of Assisi (1181–1226). In 1997, he composed a musical called Canticle of the Plains, a retelling of the life of St. Francis set in the Old West

On September 19, 1997, Mullins and his friend Mitch McVicker were traveling southbound on I-39 north of Bloomington, Illinois, to a benefit concert at Wichita State University in Wichita, Kansas, when his Jeep rolled over. They were not wearing seat belts and were both ejected from the vehicle. When a passing semi-trailer truck swerved to miss the overturned Jeep, Mullins, who was too injured to move out of the path of the oncoming truck, was hit and died instantly at the scene. McVicker was seriously injured but survived.

His funeral was open to the public and had a massive gathering. He is buried at the Harrison Township cemetery in Hollansburg, Ohio, alongside his brother, who died in infancy, and his father.

Shortly before his death, Mullins had been working on his next project, which was to be a concept album based on the life of Jesus Christ and was to be called Ten Songs About Jesus. On September 10, 1997, nine days before his death, he made a rough micro cassette recording of the album’s songs in an abandoned church. This tape was released as disc 1 of The Jesus Record, which featured new recordings of the songs on disc 2 by the Ragamuffin Band, with guest vocalists Amy Grant, Michael W. Smith, Ashley Cleveland, and Phil Keaggy. “Heaven In His Eyes” was not a new song, but had been written more than two decades earlier, a beloved favorite of Mullins’.

Mullins’ interest in Saint Francis of Assisi led to an attraction to Roman Catholicism in his final years. There was no daily Protestant service on the Navajo reservation, so Rich frequently attended daily Mass. He never converted, and there is dispute over his intentions.

The year that he died, Mullins declared,

The music found through this blog is intended for review purposes and should not be seen as a substitute for the original, legal, RIAA approved product. Please note that songs are available for short amounts of time. If you like the music please BUY IT. Please support the artists and buy as much as you can directly from them. I am in no way trying to make money with this blog....I am simply trying to get the great music of years gone by out in the open once again. we support Christian artists, do not let their ministries stops we buy the original albums, I do not want many of these albums lost their old, much less forget about them, as some have come to the Lord's presence. God Bless 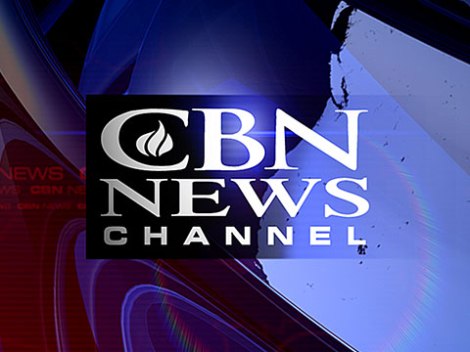 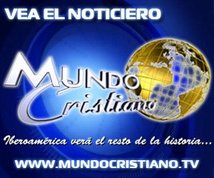 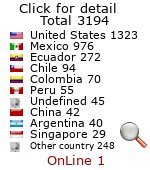